Gaining an appreciation for the cultural and socioeconomic underpinnings of the US healthcare system are of critical importance to the practice of fair and just medicine in the 21st century. FMGs are often overwhelmed and unprepared for the sheer diversity of US patient populations, and the makeup of these demographics has a profound impact on medical training and healthcare delivery. Indeed, the landscape of the American healthcare system is continually changing, and under a climate where the quality of the patient-provider relationship strongly impacts patient satisfaction and compliance (and therefore, has an impact on outcome), FMGs must strongly consider and review the fundamental requirements and expectations of a physician that collectively promote “universal access” to healthcare.

The passing of the Affordable Care Act (ACA), or “Obamacare”, in 2010 was the first major piece of legislation aimed at American healthcare reform in nearly 50 years. The primary objective of this policy was to simultaneously expand the availability and transparency of healthcare insurance while lowering its cost, and in the six years since its inception, nearly 17 million people have received new healthcare coverage under this plan. Although ACA remains highly contentious and a long-term assessment of its effectiveness remains forthcoming, the immediate implications of Obamacare remain critically important for physicians aspiring to practice medicine in the US.

Importantly, the fact that the US is in a desperate shortage of physicians has been no secret, and this massive deficit has been magnified with recent healthcare reform. As more and more previously uninsured Americans are added to the healthcare system, Americans are also living longer and the U.S. population is continuing to grow dramatically. Although the number of US medical graduates has grown to help meet this growing need, the number of U.S. medical residency positions has paradoxically remained flat. A 2016 report conducted by the Association of American Medical Colleges definitely concluded that physician demand is drastically outpacing supply, and projects a shortage of up to 94,700 physicians by 2025.

Immigration & Visas – What Type of Visa Do I Need for USCE? 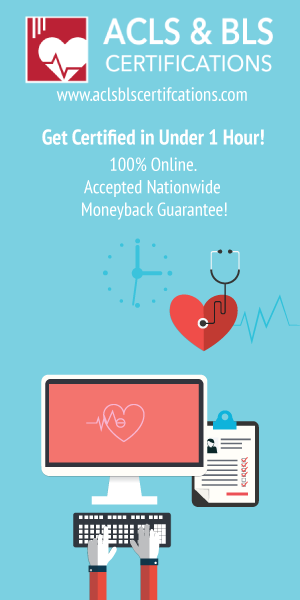 Research Electives Research electives are programs that IMGs can